One of the things that fascinates me most about Cardiff is the mass of red brick Victorian terraces around the city. All prime and proper, they stand shoulder to shoulder like little regimented soldiers. The other thing (coming from my past life as an urban design) is the green corridors that runs through the city. The main one runs from Bute Park by the Castle, and upwards. But my favourite is the one that runs through Roath. From Waterloo Gardens, through to Roath Reccy and onwards Roath Lake, this leafy corridor runs through Roath and Pen-y-lan and onto Roath Park. Those little red terraces on their own were enough to win me over, I love the leafy-ness too. So you can imagine I was pretty excited when Josh & Amie suggested meeting there for a bit of an urban engagement, pre-wedding couple shoot.

I first met them at Laura & Rhys’s wedding – you know when couples just have an incredible spark? That totally sums up Amie & Josh. I’m photographing their wedding this weekend and I can already tell it is going to be stunning!

We met outside Joe’s Ice Cream, and one of the first things they said was they weren’t very good at having photographs taken. After a teeny tiny bit of reassurance and a few shots in a discreet back alley that was long forgotten. After wandering along the alleyways, we took in the summer sun and walked through Waterloo Gardens.  It was so nice to trace through some of their history with them! 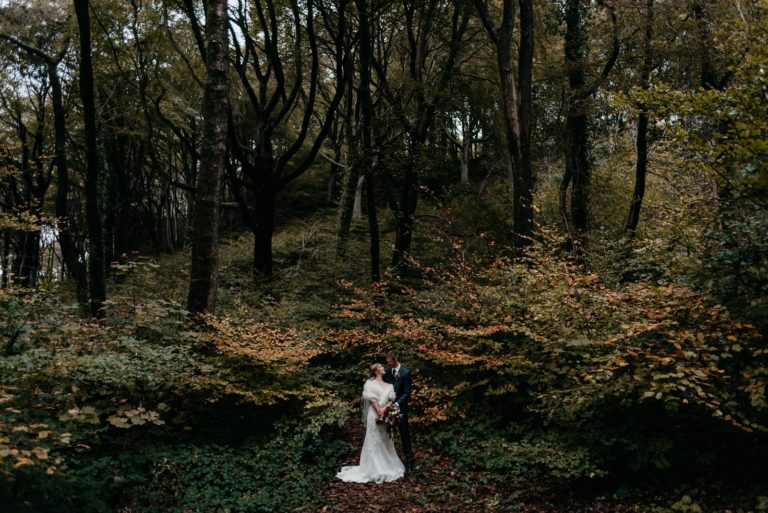 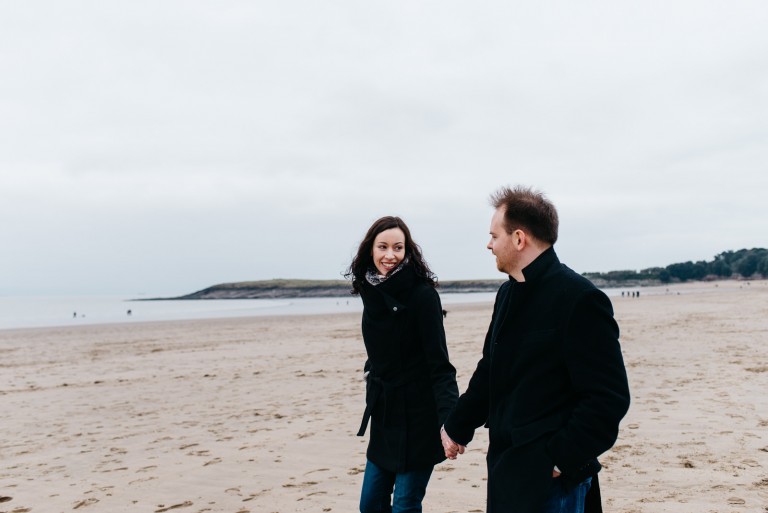 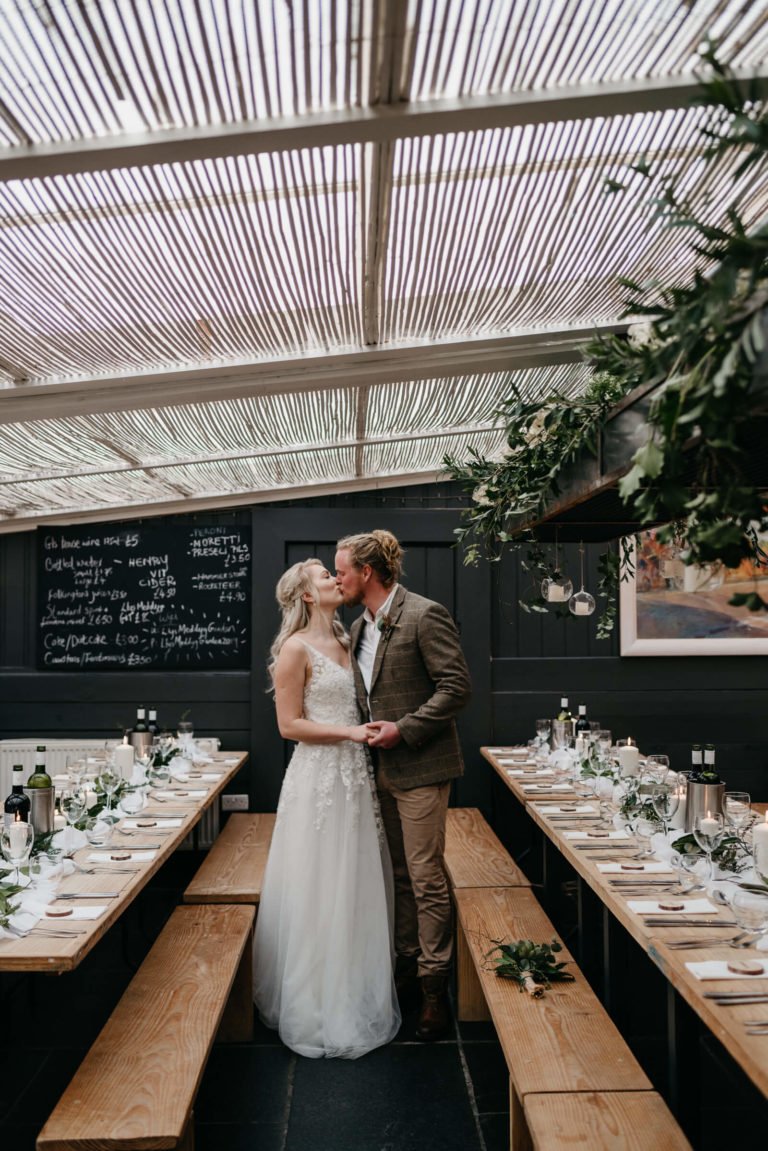 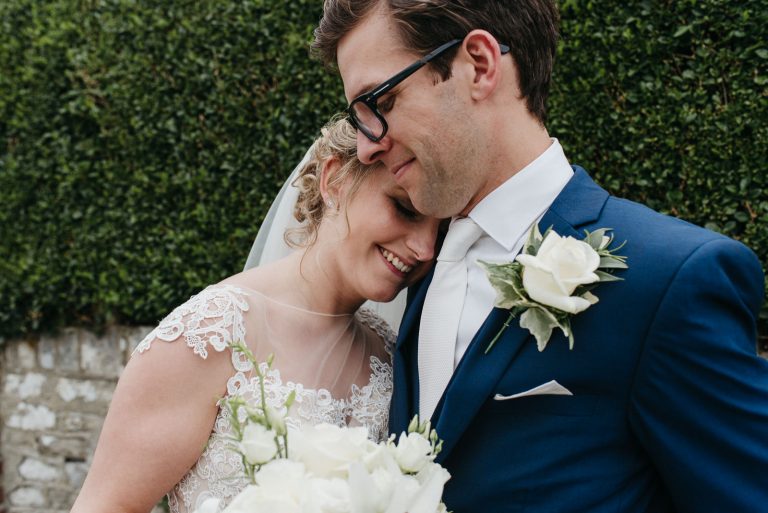